The Importance of Doing Things Right

I've been a fan of Rod Stewart since he sang about Italian girls and fastback, mid-engine Porsches back in 1972.

When my wife asked me if I wanted to see him at the Jiffy Lube Live venue in suburban Washington, DC, it didn't take me long to say yes. The date finally rolled around this Wednesday and Sir Rod blew me away with his show.

It wasn't just the music, which was incredible. It was the four costume changes, including coordinated costumes for the band and back-up singers. It was the amazing visual presentation that ran behind the band. It was the choreographed dancing.

Leave it to Rod Stewart to find 3 beautiful women who played violin, mandolin, guitar and harp.

Simply put, the attention to detail was obvious to anyone who was there. As was Rod's dedication to his work and his fans. As he said early in the show, "I have the best job in the world."

Rod Stewart is 72 years old, has a legacy that will live on for a long time and has reached levels of success that most of us can only dream of. Yet he still is a perfectionist who gives his fans their money worth and more day in and day out.

If you're going to do something, do it right

Seeing Rod Stewart reminded me how important it is to take pride in what you do.

If you're going to dig a ditch, dig the best damn ditch the world has ever seen. Every good plumber, carpenter, auto mechanic or web designer I've ever known has been a perfectionist.

Steve Jobs famously hounded his engineers to make the inside of the Macintosh aesthetically perfect, even though the customer would never see it. He wasn't doing it for the customer, at least not directly. He was doing it because he wanted to make the best computer the world has ever seen. He did it because he took pride in what he did.

Let's all take a lesson from Steve Jobs and Rod Stewart and pay attention to the details that make the difference. Don't shortchange yourself by producing a half-ass product. We may not always hit the mark, but we can always shoot for it.

Learn 30 tips and tricks to supercharge your lead generation. 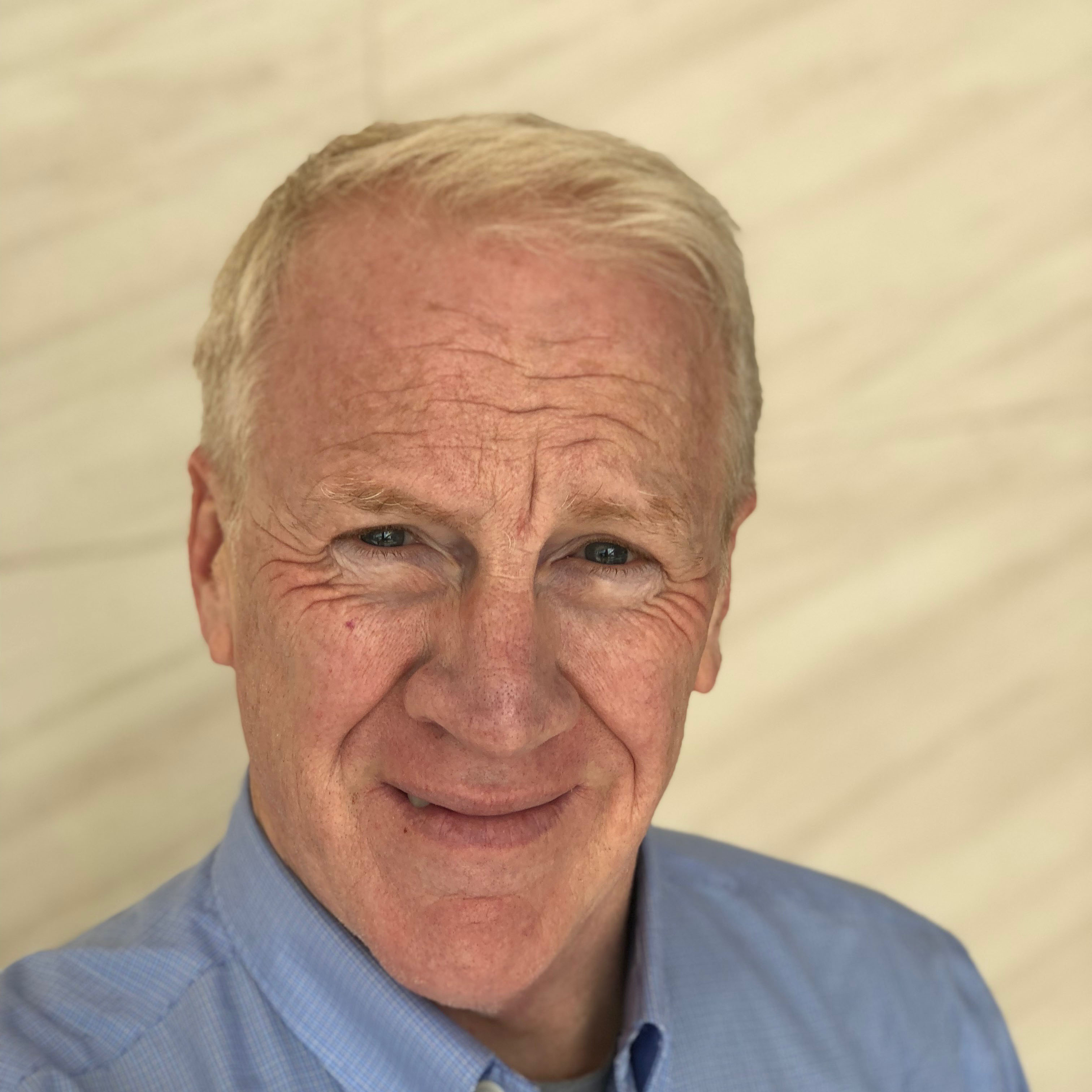